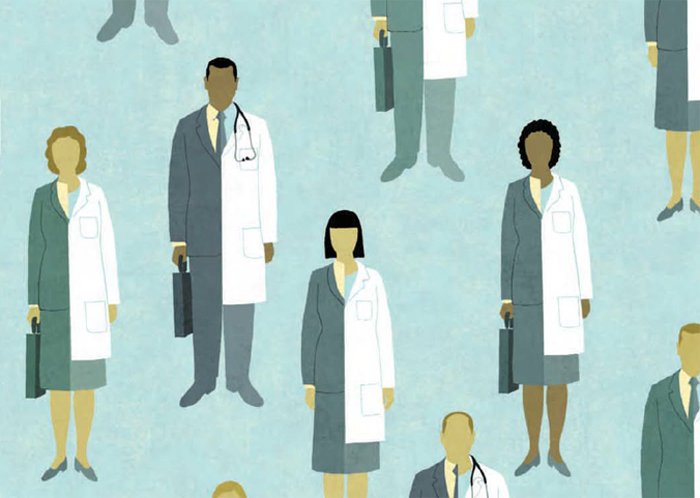 Rise of the MD, MBA

While some may fear change, Jefferson President and CEO Stephen Klasko, MD, MBA, embraces and inspires it. So as others strive to reform healthcare, he’s busy reimagining it.

Klasko employs technology with a patient care focus through initiatives such as JeffConnect—an app that allows patients and families to video chat with doctors—and hosting hack-a-thons that spur ideas for improving healthcare access and delivery. He also recognizes and seizes opportunity when it arises, as evidenced by Jefferson’s recent merger with Abington Health System and pending mergers with Aria Health and Kennedy Health, which will bring Jefferson’s clinical expertise to a broader population.

Yet it’s no accident that the veteran ob/gyn and academic leader shows such business acumen. He’s also the proud possessor of a Master’s in Business Administration.

Some argue that people like Klasko, who have merged their medical expertise with business savvy, are healthcare’s future. In its 2014 white paper, “The Value of Physician Leadership,” the American College of Physician Executives suggests that as reform drives more administrative decisions to impact clinical care, a physician’s patient-centered perspective will be vital. It also emphasizes the need for physicians with business skills who can bridge medicine and management…