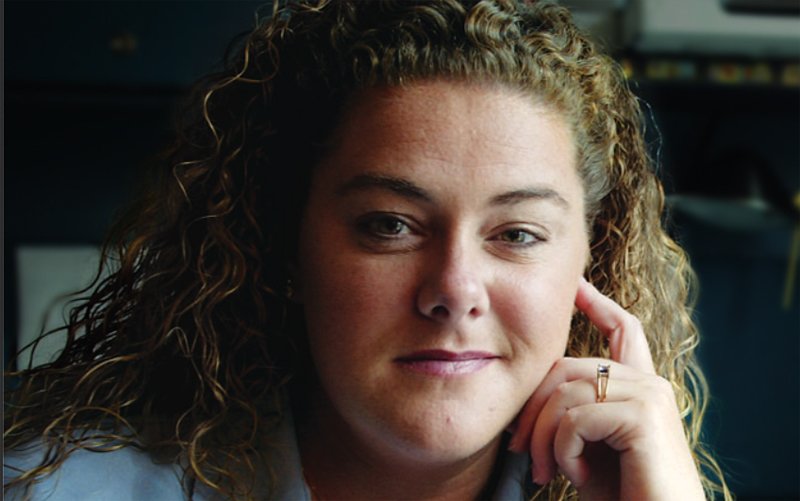 Talk with Traci Statler and you’ll leave the conversation believing anything is possible because, from Statler’s viewpoint, it is.

Gifted with a natural exuberance, she draws upon her academic training and life experience to share with athletes and non-athletes alike the keys to reaching their potential. And she’s quick to credit those who helped her reach hers.

Trained by top experts in sports psychology, the New York City native has coached collegiate and Olympic athletes and challenged perceived gender barriers within her field. As an assistant professor of kinesiology at Cal State San Bernardino, she instructs students in the psychology of sports performance and serves as a consultant for CSUSB’s men’s baseball, women’s softball and women’s water polo teams.

“What I do really transcends sport,” she says. “The assistance I provide is for anybody who wants to improve his or her performance–whatever that is.”

It’s a skill Statler may not have acquired had she followed her original career path. In the early 1980s, her interest focused on reporting sports performances, not enhancing them. About three-quarters through University of North Carolina, Chapel Hill’s journalism program, however, she discovered little or no opportunities for women in broadcast sports. Not willing to be “a weather girl in Iowa,” Statler decided to carry a double major.

She found her second pursuit through a sports psychology class she had enrolled in while a member of North Carolina’s ski team. In June 1990, she graduated with bachelor degrees in psychology and journalism.

Following advice she often gives her students, Statler next discussed her goals with her professors. It was her sports psychology professor, Richard Coop, who encouraged Statler to attend Cal State Fullerton to work with Ken Ravizza, a leader in the sports psychology field. In Ravizza she found her first mentor, one who would sharpen not only her skills but also her resolve…
___