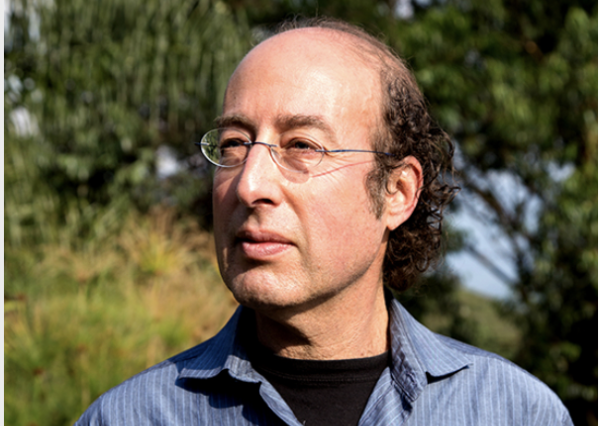 Neuroscientist Kenneth Kosik’s analysis of a unique family’s genes may point the way to a better understanding of Alzheimer’s disease.

The locals call it La Bobera (‘the foolishness”), an early-onset form of Alzheimer’s disease that has plagued generations of an extended family living in northwest Colombia. It often strikes people in their mid-40s and results in death within 10 to 12 years.

For nearly three decades, Kenneth S. Kosik, MD (ADL ’72, GRS ’72, English literature), and his colleagues have studied the family, striving to better understand the genetic factors contributing to Alzheimer’s. Their aim? To identify the biological mechanisms involved so scientists can develop new therapies to treat—or even prevent—the disease.

Their work first gained international attention in 1995 when the researchers discovered the “Paisa” gene mutation (PSEN1 E280A), named after the Colombian Paisa people who are among the mutation‘s carriers. It caused Alzheimer’s in every person who had it.

That is, until Aliria Rosa Piedrahita de Villegas, a Paisa woman who had the gene mutation but never developed the disease…